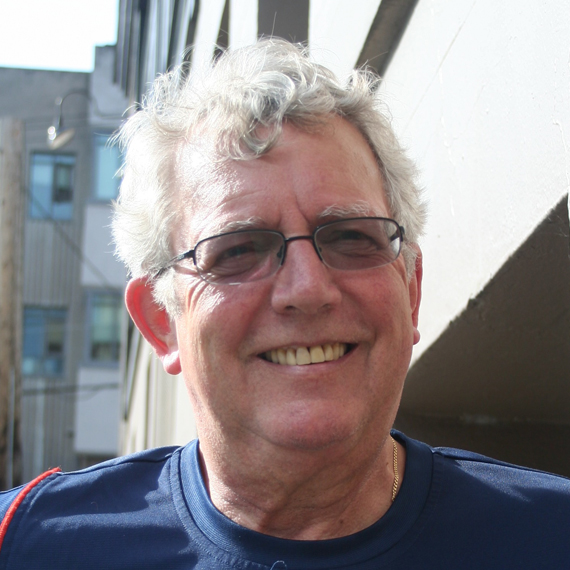 Prior to a 37-year career representing employers in public service labour relations, Baird had a five year high school teaching career in Surrey. With some time-overlap, he spent an additional number of years as a newspaper editor, columnist and drama critic.

Baird's first involvement with Lookout was in 1988 when he was chief negotiator for the Society, a role he continued into the mid-90's. After 12 years with them, he retired as Director, Labour Relations for the B.C. Ambulance Service in late 2012.

Upon retirement he once again turned his energies to professional theatre. He mounted a review blog called Broken Leg Reviews and now attends some 50 Vancouver-area plays each theatre season. Baird is married, has three grown children and two teen-age granddaughters.