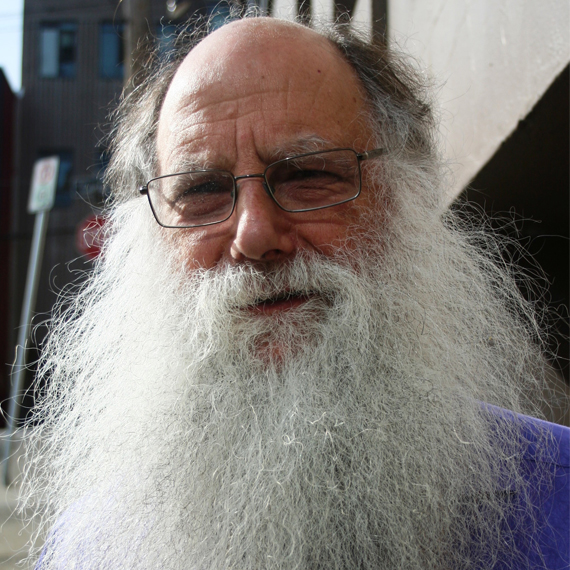 Dan Steinberg joined the Board of Lookout in 1993. He completed his B.A. and L.L.B. at the University of British Columbia. Dan has been a Provincial Court Judge since 1994, concentrating on criminal law. Prior to his appointment, he practiced criminal defense work focusing on the Downtown Eastside of Vancouver.

He had extensive dealings with the Court Project of the Mental Patients Association and served on the organizing committee and was a panelist for a conference on Mental Health and the Law in 1993. Dan also serves on the Board of the Vancouver East Cultural Centre and on the Board of Art Starts (in the schools). Danny serves as Santa each year in our Downtown residences.