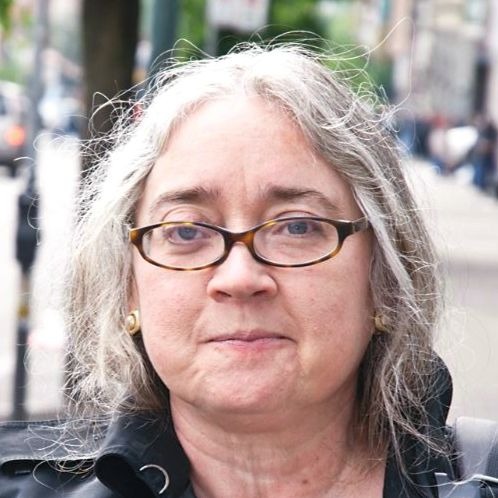 Janet joined Lookout's Board in 2014. She has been a practicing lawyer in Vancouver since 1993 (on a hiatus from her practice at present). Over the years, Janet has worked in many areas of law, mainly on a consulting basis to other lawyers, and with a primary focus on complex commercial and insurance defence litigation and appellate work. Apart from her paid legal work, she has a strong interest in social justice issues and has maintained a pro bono practice, volunteering with a number of free legal clinics and providing advice and assistance on behalf of people who cannot afford legal services. Janet's time on Lookout's Board has included committee work on privacy law matters and due diligence regarding Lookout mergers and expansions. Her special interests also include the many legal and other issues relevant to combating the current opioid crisis. Janet is proud to be associated with Lookout's outstanding management, staff, and volunteers. She is humbled every day by the dedication, compassion, and skill they bring to their work, and by the courage of Lookout's guests.