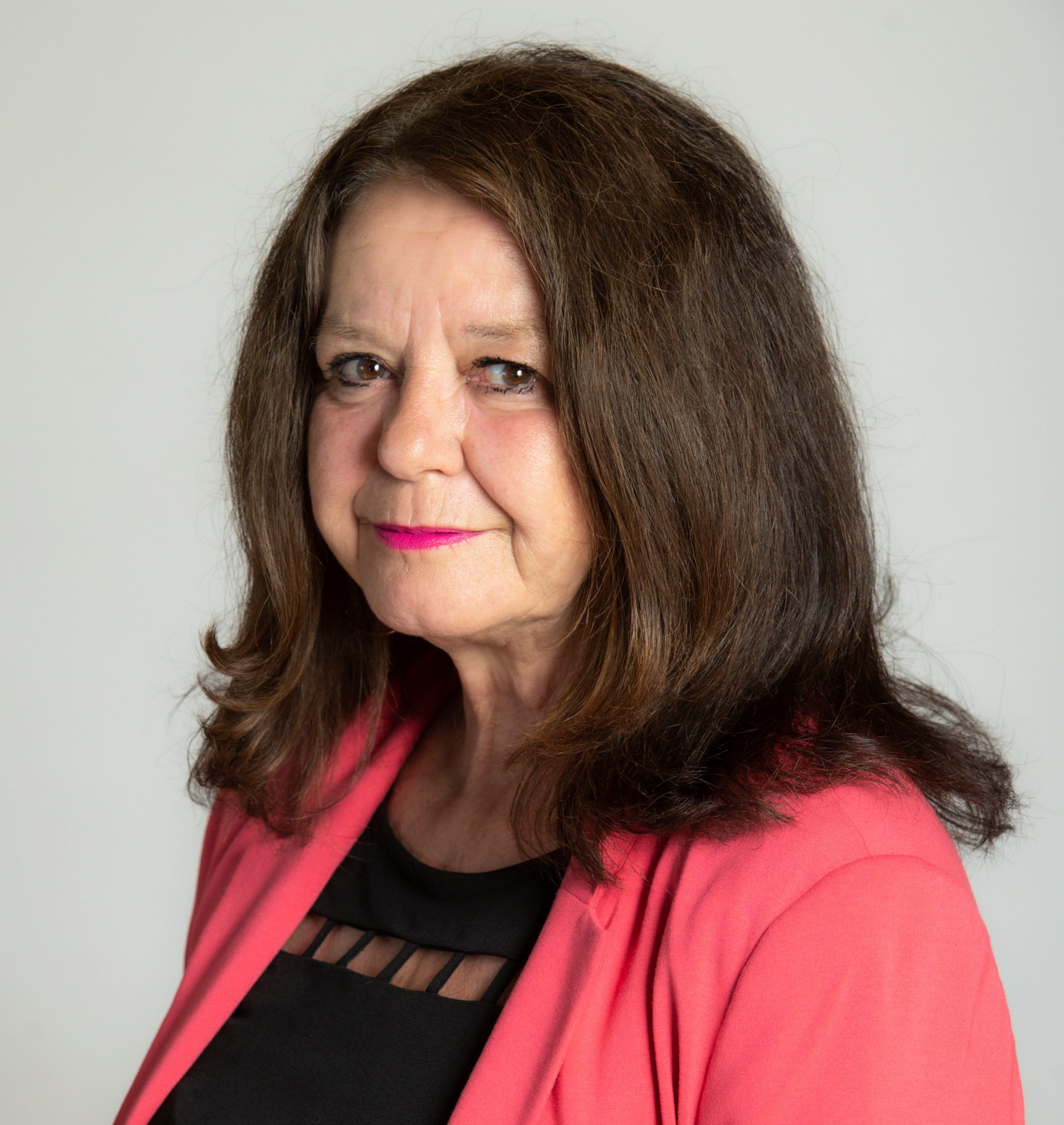 Sharon brings extensive experience as a Senior Manager and Event/Project Specialist. She held the positon of Director of Operations for the Canadian Union of Public Employees (CUPE BC) for 20 years. Prior to that Sharon spent many years in the Government world working for two Premiers in senior positions and in the Official Opposition travelling the province extensively. She also worked for a Member of Parliament in Kamloops and Ottawa for several years.

Sharon currently lives in New Westminster and has a home based business for event and project management. Her early years of growing up in Vancouver were challenging dealing with many social agencies and gave her much insight to the plight of the most vulnerable in our society. Sharon believes that to be involved in the BC Lookout Society that offers a safety net to those in the most need is like coming “full circle” for her and an incredible opportunity to give back.