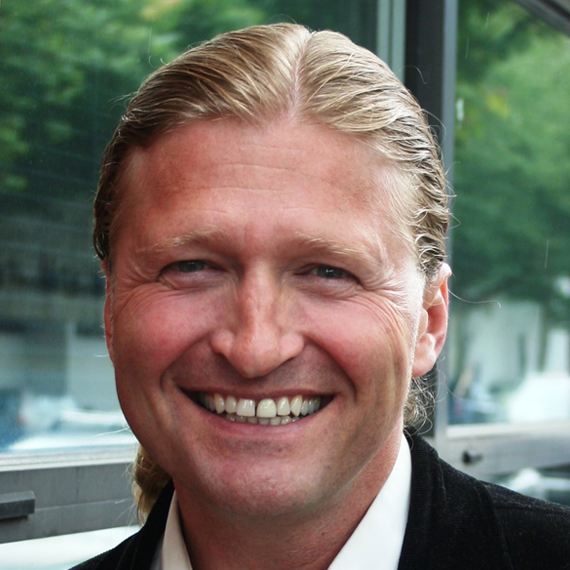 Shayne Williams was appointed the Executive Director of Lookout Housing and Health Society in 2014.  Founded in 1971, Lookout is a minimal barrier service provider that addresses extreme poverty and associated challenges including homelessness, physical and mental health, substance use, trauma and disabilities. Shayne also founded and currently serves as the Chief Executive Officer of Lookout Foundation which helps provide funding to pilot and support innovative programs at Lookout.

Shayne has a degree in Sociology from the University of Alberta and has been working in the non-profit sector since 1991. Prior to Lookout he worked in Surrey at Keys: Housing and Health Solutions for over a decade and also founded an Alberta-based youth organization, acting as their Executive Director in 1999. He is a ‘2013 Queen’s Diamond Jubilee Medal’ recipient and a ‘2017 Canada 150’ award recipient for outstanding service and dedication to the community.

Within 6 months of beginning at Lookout, a merger between Lookout and Keys, his former organization, took place.  This involved bringing together boards, unions, policies, practises and unifying a workforce of over 500 individuals. Shayne played a lead role in implementing COA Accreditation standards at Lookout in 2016. By 2017, Lookout merged with the Mood Disorders Association of BC, expanding the organization's ability to assist communities provincially with mental wellness.

Shayne remains very active in communities by participating in a number of committees. Currently, Shayne is director of the BC Non Profit Housing Association and the Society to End Homelessness in Burnaby.