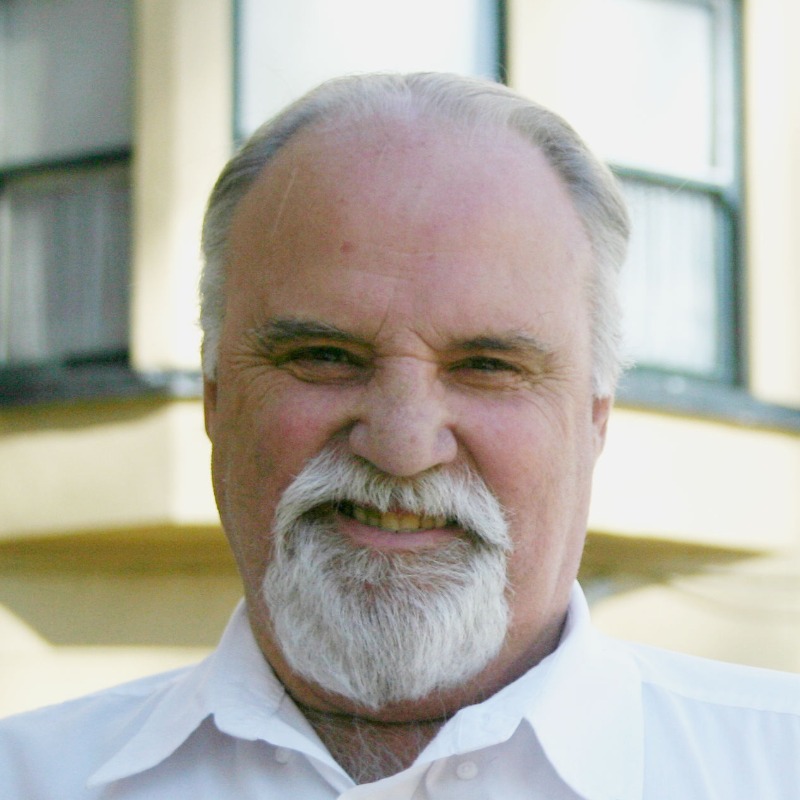 Tom is the 3rd generation of his family born and raised in Vancouver. He is father to 4 children and grandfather to 8.  He has a business background and has owned and operated a number of Corporations, mainly within the commercial and industrial real estate development sector, also including several hotels.  Tom became a Volunteer with Lookout in 2009 and was involved in the production of The First Annual H’Art’s Gala beginning in April of that year.  He then joined Lookout’s Board of Directors in September, became the Board Liaison for H’Arts and has remained in that position ever since.  He serves on the Resource Committee and the Finance Committee as well. The highlight of the year is becoming Santa at the LivingRoom on Christmas Day and visiting with the wonderful folks that come to celebrate with us every year.